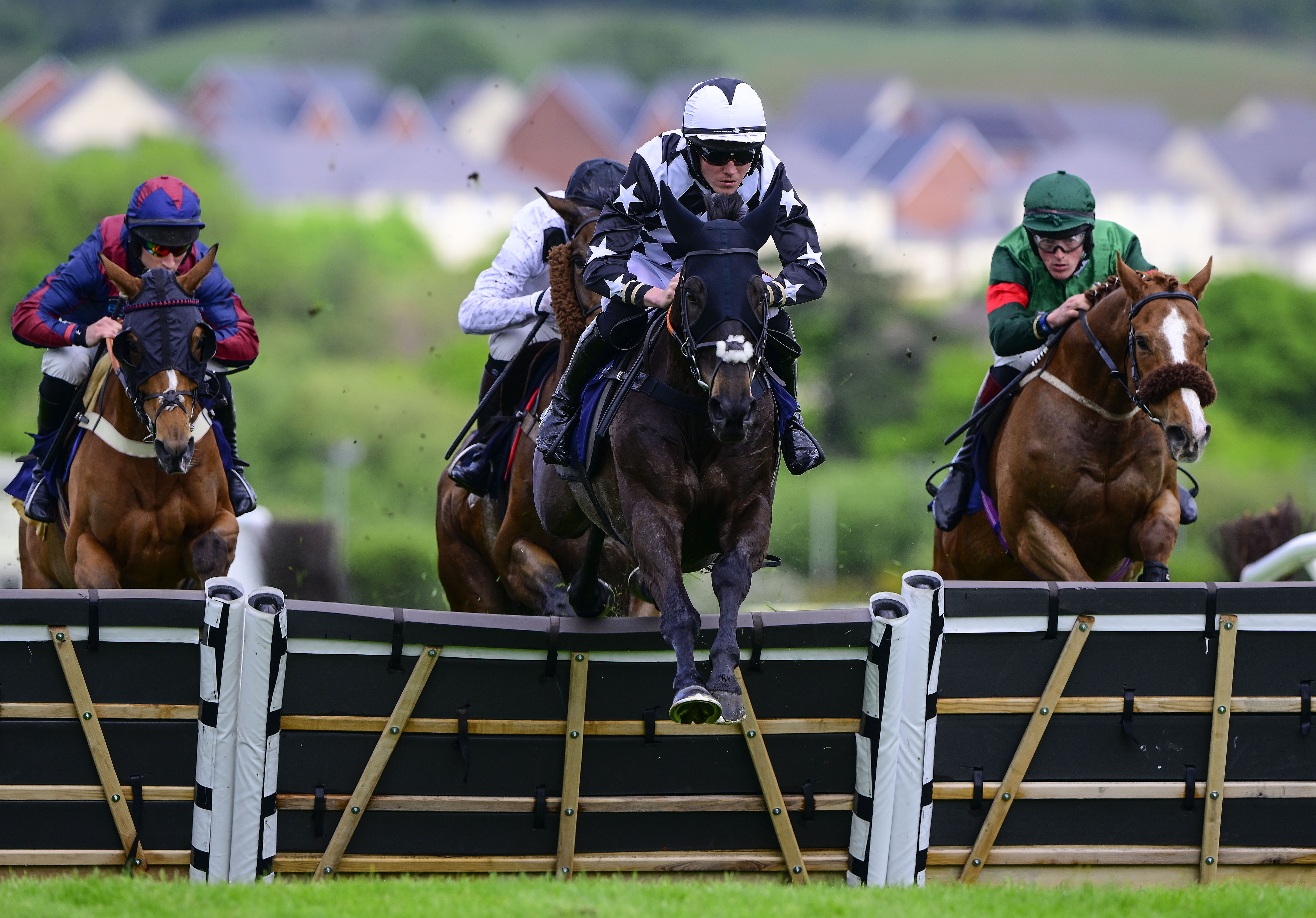 Diligent, trained near Tiverton by Nigel Hawke, won for the third time at Newton Abbot on Wednesday when taking the afternoon’s feature race, the Class 3 Racing Welfare Mental Health Awareness Week Handicap Hurdle over an extended two and a quarter miles.

With Get Back Get Back an absentee, five had lined up for the feature in which Diligent, a course winner over fences and hurdles, and dual Taunton winner Tulin were the best supported in the betting. Diligent shortened at the off to be returned the 13/8 favourite and, ridden by Kieren Buckley, he led the field tracked by Thahab Ifraj and Tulin. They had dropped away by the time the runners turned for home with two flights to jump as Diligent extended his lead to stamp his authority on the race, coming home 7½ lengths clear of top-weight Chapmanshype.

Gaulois was placed twice over hurdles in Ireland before transferring to Paul Nicholls’ stable and had made a promising start at Chepstow last November. His two runs since had been disappointing but, wearing cheekpieces for the first time, he was made odds-on favourite to get the champion trainer off to a flying start for the day in the opening newtonabbotracing.com Maiden Hurdle over two miles and five furlongs.

Despite jumping to his right at a number of the flights, Gaulois duly obliged but, having led by a wide margin turning for home, was made to fight all the way by Jean Genie, who closed the gap on the run-in to just a head at the line. Nicholls soon chalked up his second winner for the afternoon when Duc De Bourbon made a successful chasing debut at Worcester ten minutes later.

Wetanwindy was a topical tip for the following St Austell Brewery Novices’ Handicap Chase over three and a quarter miles, being sent off the 100/30 favourite, but the race went to My Lady Grey, who took over the lead at the third-last fence to run out a convincing winner from Wetanwindy, who ran past tiring rivals to be second, beaten 13 lengths.

My Lady Grey was scoring at the sixth attempt over fences and gave trainer Joe Tizzard, who took over from his father Colin at the start of the season, his fourth winner from 13 starts.

Scrumpy Boy was a wide-margin winner here last month and, despite having been raised 13lbs for that success, was made favourite to follow up in the Newtonabbotrace On Twitter Handicap Chase over two miles and five furlongs, although David Pipe’s Al Roc also had plenty of friends in the market, being backed from 15/2 to 9/2 before easing to 6/1.

With Scrumpy Boy struggling five fences from home, eventually being pulled up before the last, the race lay between Al Roc and course and distance winner Oxwich Bay, the choice from three entries for trainer Evan Williams. They came to the final fence together, but Oxwich Bay made a bad mistake, handing the initiative to Al Roc, who went on to win by 1¾ lengths.

The biggest field of the day lined up for the Sky Sports Racing Sky 415 Mares’ Open National Hunt Flat Race which was won by Kiss My Lucky Egg, making her racecourse debut for trainer Noel Williams. Sent into a clear lead by Tom Bellamy around the home turn, she beat the strong-finishing Rosy Redrum, who had got boxed in on the rail, by three-quarters of a length.

By contrast, there was a match for the closing Totnes And Bridgetown Steeplechase Company Open Hunters’ Chase, run over three and a quarter miles, with hot favourite Wotzizname, a winner at Woodford point-to-point last time, proving too good for Smithscorner.

Racing returns to Newton Abbot Racecourse on Wednesday 25 May 2022 – tickets are on sale now. Book online today to save money on Paddock Admission.