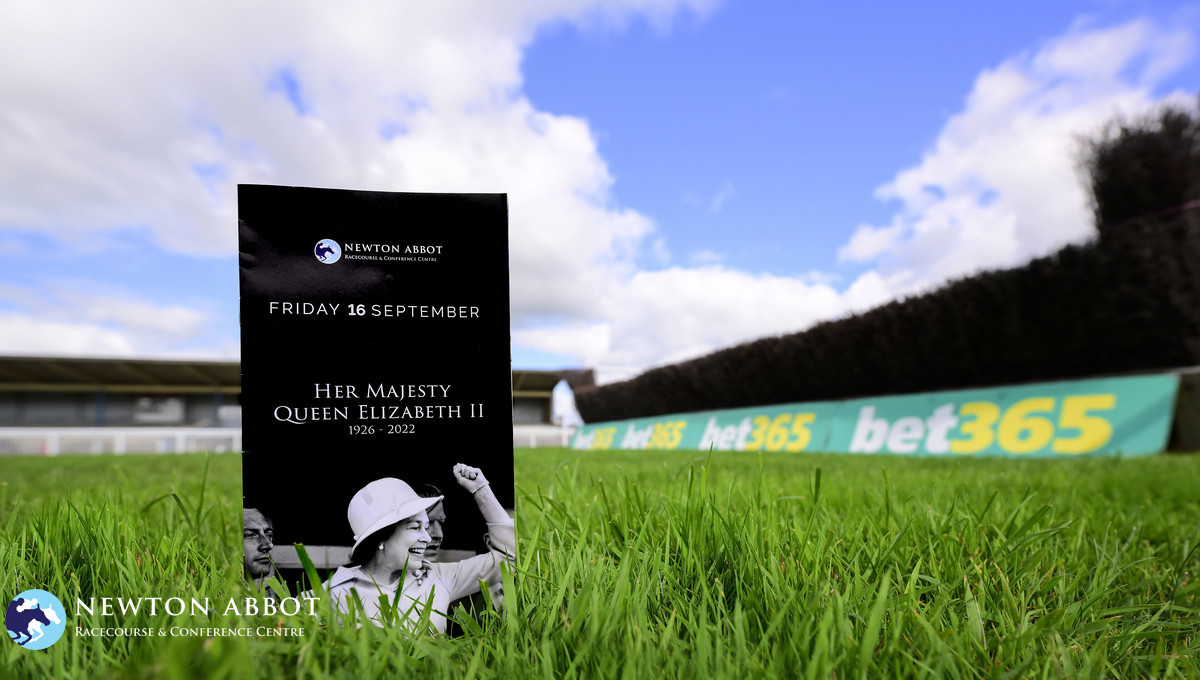 Noahthirtytwored, trained at Epsom by Adam West and ridden by Lee Edwards, made a winning debut over fences to land Newton Abbot’s Class 3 Torbay Media Novices’ Chase on Friday, seeing off Byzantine Empire from the last fence.

Three of the four runners were making their debut over fences, the one with experience being Byzantine Empire, winner of two chases this season. As a result of those wins, he had to give10lbs to his three rivals and drifted in the betting from 6/5 to 13/8, as Joe Tizzard’s Mascat, an easy winner of an amateur riders hurdle race here in June, shortened to 4/5, before being returned the even-money favourite.

Geni De La Cour, making his stable debut for Syd Hosie, was never relishing the fences and was pulled up at halfway by James Best, leaving three in contention. The front two had dropped Mascat by the second-last fence and, with Byzantine Empire not being foot-perfect at the last, it was Noahthirtytwored, tackling fences for the first time after rattling up a summer hat-trick over the smaller obstacles, who proved the best.

Mr Yeats had run out an easy winner at the last meeting and was sent off a solid 5/4 favourite to follow up the opening Racing Partnership TRP Conditional Jockeys’ Handicap Hurdle over an extended three and a quarter miles. Espinator, another course winner, led into the home straight, but was joined at the penultimate flight by Mr Yeats and, with the two locked together, it was Mr Yeats who put in the better jump at the last to score by three-quarters of a length. This was the first glimpse of form this season from Espinator, who has been slipping back down the weights and, provided the handicapper isn’t too hard on him, could be winning again soon.

Next up was the Devondale Electrical Novices’ Hurdle over two and three-quarter miles in which Stratford winner Bagheera Ginge and Time Flies By vied for favouritism, with the latter going odds-on at the off. The lightly-raced Time Flies By was reverting to hurdles after falling over fences at Bangor-on-Dee, but he found Bagheera Ginge too strong in the home straight, going down by six lengths.

The winner was ridden by Sam Twiston-Davies, who was unplaced on Redicean in the Grade 1 Lonesome Glory Hurdle at Belmont Park in the USA the day before, and his dash back to Newton Abbot paid dividends as Bagheera Ginge proved a willing partner and looks to be on the upgrade.

Having failed to complete the course in two Irish point-to-points, falling at the last fence when holding a narrow advantage on her debut, Nifty Getaway got off the mark for trainer Archie Watson in a bumper at Ayr in February and made a winning debut over jumps here in the Devondale Electrical Mares’ Novices’ Hurdle.

Nifty Getaway had made most of the running, but was joined turning for home by Lady Jane P, who had moved stables from Fergal O’Brien to Adrian Wintle, and it was another case of who jumped the last the better, as Lady Jane P fluffed her lines and handed the advantage on the short run-in to her rival.

The ultra-consistent Appreciate, winner of four races this season, including over the course in June, and runner-up in his other two starts, made it a double on the afternoon for trainer Milton Harris when taking the Talk Tidy Handicap Hurdle over two miles and one furlong.

Running off his highest-ever rating of 104, Appreciate took the lead from Good Impression with two flights to jump but, with all to play for, was another who was less than perfect jumping the final obstacle, conceding the advantage. Unlike the others who had gone before, however, he overcame his mistake to get back in front close home and win by a short head.

Minella Voucher, a winner over the course last time, doubled up in the Watch Free Race Replays On attheraces.com Handicap Chase, putting in a good jump at the final fence to see off the challenge of D’Jango and Worcester winner Letterston Lady was a class apart from her rivals in the closing Sky Sports Racing On Sky 415 Open National Hunt Flat Race.

Racing returns to Newton Abbot Racecourse on Monday 26 September. Tickets are on sale now and will also be available on the gate on the day.