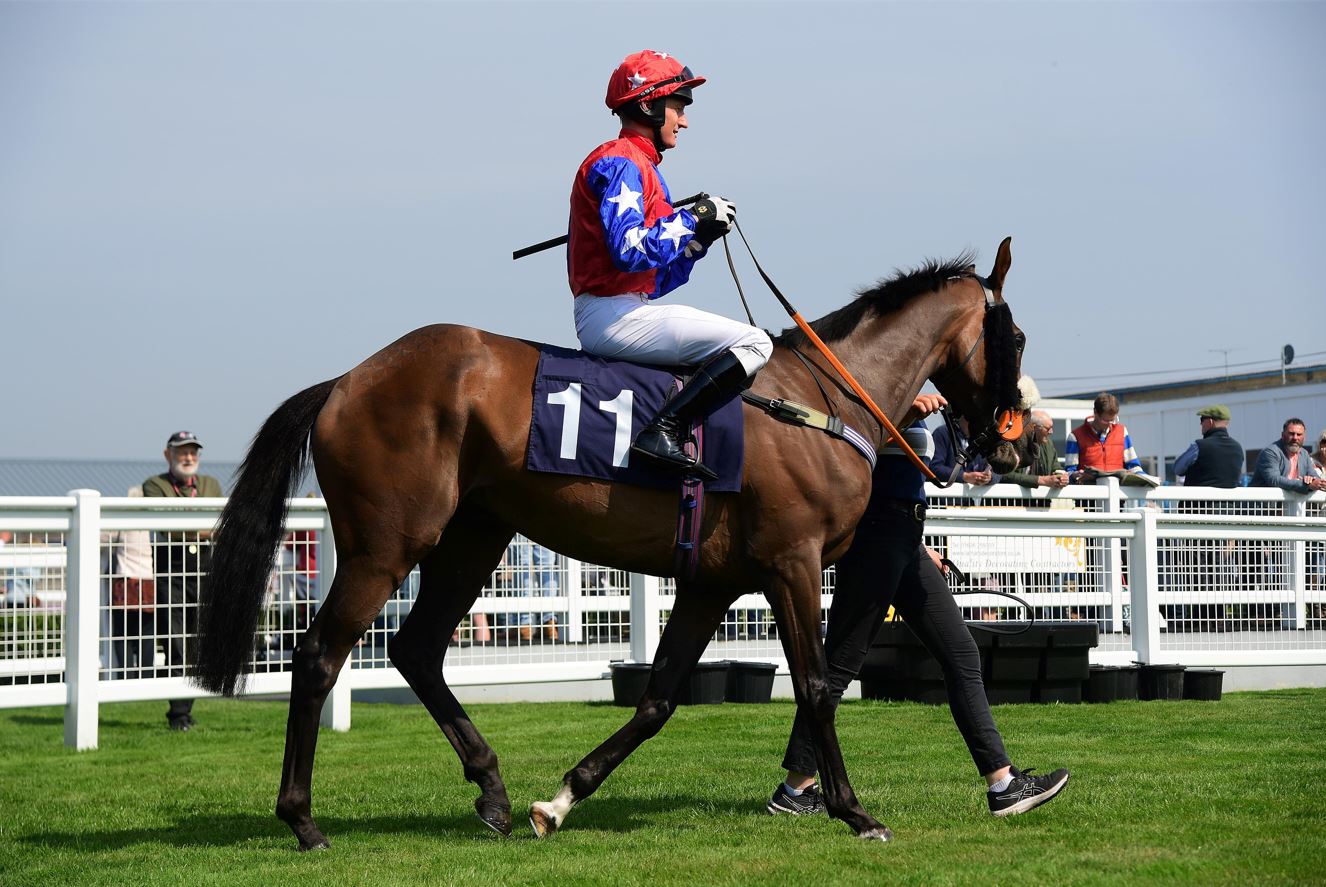 Wednesday’s meeting at Newton Abbot Racecourse takes place in Mental Health Awareness Week and, appropriately, the feature race is named after Racing Welfare, a charity supporting everyone who works in the racing industry.

Six have been declared for the Class 3 Racing Welfare Mental Health Awareness Week Handicap Hurdle over an extended two and a quarter miles in which Diligent, a course winner over fences and hurdles, looks to have a good chance. He finished runner-up to the useful Knappers Hill last month, form which was boosted when the winner scored again in a valuable race at Sandown Park.

Dual Taunton winner Tulin, owned by Elite Racing Club, is 1lb lower than when making his handicap debut at Exeter in November and returns after wind surgery. Get Back Get Back, the mount of conditional champion jockey Kevin Brogan, is another who should be there or thereabouts at the finish, although he hasn’t won since September 2020.

The meeting opens with the newtonabbotracing.com Maiden Hurdle over two miles and five furlongs at 1.00pm. Jean Genie was no match for impressive winner Sporting Ace at Warwick last week, but he brings solid form into the race and should go close. Gaulois was placed twice over hurdles in Ireland before transferring to Paul Nicholls’ stable and made a promising start at Chepstow last November. His two runs since have been disappointing, but he faces an easier task in this smaller field compared to Wincanton in February.

Next up is the St Austell Brewery Novices’ Handicap Chase over three and a quarter miles in which the 10-year-old Aye Aye Charlie, a winner over hurdles here back in August, carries top weight. He won from a handicap mark of 105 that day and runs from just 2lbs higher now, so can’t be ruled out despite having to carry 12-2. Jo Tizzard’s My Lady Grey has still to win over fences after five starts but, in receipt of weight from Aye Aye Charlie, could run him close.

Evan Williams runs course and distance winner Oxwich Bay from his three entries in the Newtonabbotrace On Twitter Handicap Chase over two miles and five furlongs and he faces Scrumpy Boy, a wide-margin winner here last month. Scrumpy Boy was well backed that day, shortening from 8/1 to 9/2, and has been raised 13lbs for that success.

Bernard Llewellyn had two entries in the Racing Partnership Novices’ Handicap Hurdle and runs joint top-weight Port Or Starboard, last seen out on the flat at Bath where he finished fourth. He has yet to win over hurdles, although has finished runner-up four times, but may find the concession of 13lbs to Southwell winner Noahthirtytwored too big a task.

The biggest field of the day lines up for the Sky Sports Racing Sky 415 Mares’ Open National Hunt Flat Race and, with little form to go on, Rosy Redrum, last seen when unplaced in a hot race at Aintree, may be the one to beat.

Although racing had started near Kingsbridge in the mid 1780’s, fixtures were transferred to Broadmarsh along the banks of the River Dart in Totnes in 1791 and continued there until the Second World War. The meeting planned for September 1939 never took place and the course was sold off ten years later, becoming an industrial estate.

The course is remembered each year through the Totnes And Bridgetown Steeplechase Company Open Hunters’ Chase, run over three and a quarter miles and Wotzizname, a winner at Woodford point-to-point last time, takes on sole rival Smithscorner.

Tickets for Wednesday’s meeting at Newton Abbot Racecourse are on sale now. Book online in advance to save money on Paddock Admission – hope you can join us!