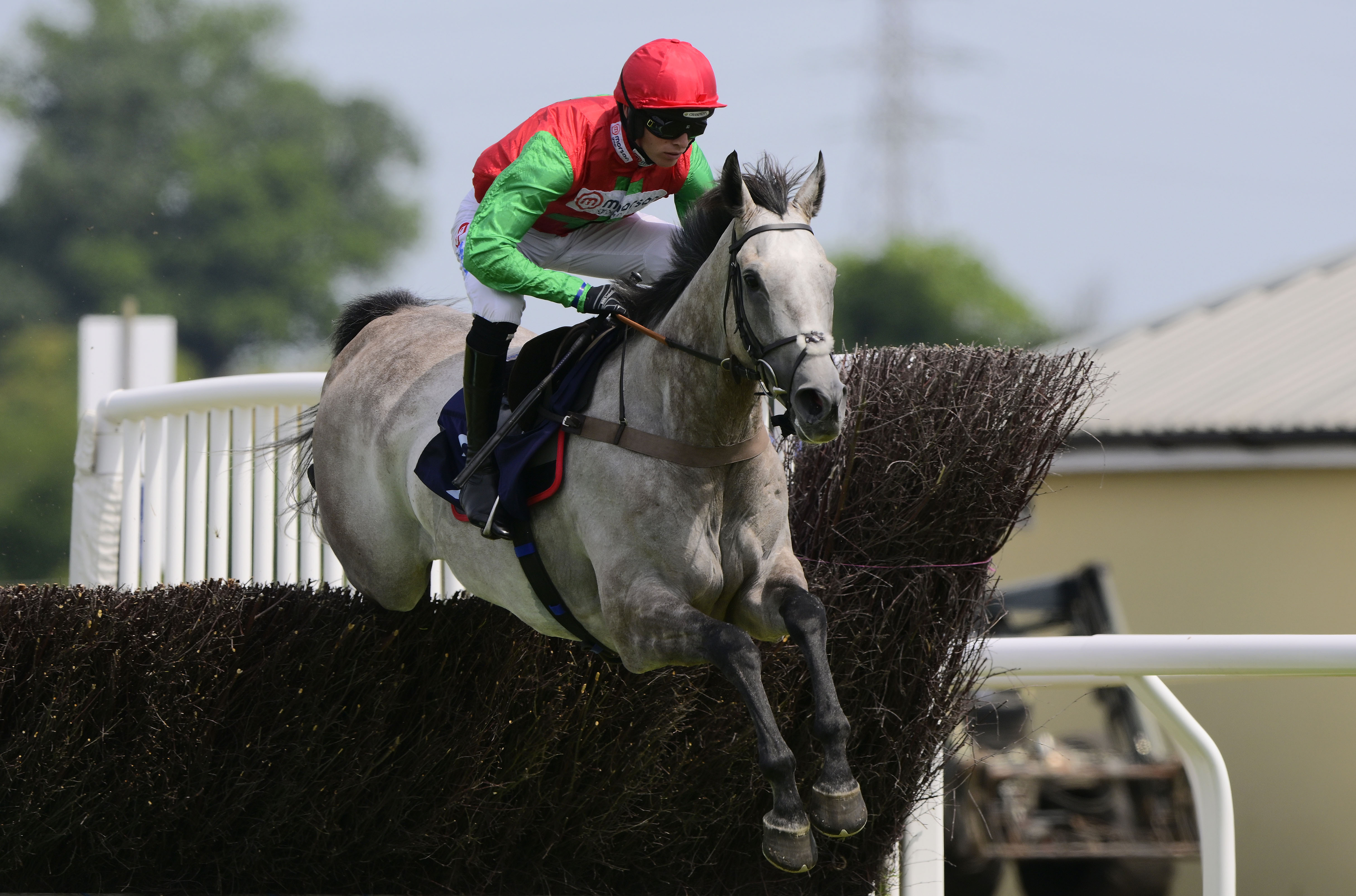 Monday sees the penultimate meeting to be held at Newton Abbot track this season, and is one not to be missed, with two Class 3 races among the seven on the card, this promises to be an action-packed day of racing.

Racing gets underway at 1.43pm with the Pertemps Network Conditional Jockeys’ Selling Handicap Hurdle over two and a quarter miles. Trainer Milton Harris has a good strike rate at this course and his entry Sufi could follow up on his previous hurdle win at Market Rasen last season. He has been sent out recently on the flat which could set him up nicely for this race. Yaazaain from the Nigel Hawke yard also catches the eye with a previous win at Huntingdon in May, and finished second here earlier this month. Baliyad is another to note, a previous winner at Stratford earlier this month, would need to bounce back from his poor run at Uttoxeter two weeks ago.

Following on is the Trevor Leslie Scheu Memorial Novices’ Chase over three and a quarter miles. Loved Out ran well here in May when finishing second for the Evan Williams team. Emma Lavelle’s Wild Wilbur also ran well, when finishing four-lengths second at Uttoxeter under Tom Bellamy. Present Storm for the Charlie Longsdon team looks to be the likely favourite, with his dual hurdle wins at Worcester if defying top weight.

In the Pertemps Network Novices’ Chase over two miles and five furlongs, the first of the two feature Class 3 races, Hang In There for trainer Emma Lavelle is already on a treble of wins for the season, he could well add to his latest Market Rasen win, destroying the field by 27-lengths that day under Tom Bellamy. Hell Red for the Paul Nicholls team looks to be developing into a real flag bearer for the yard having won four races this summer, with his only defeat in a race which may have come too soon for him.

Pertemps Network RGB Novices’ Hurdle over two miles and five furlongs has attracted ten entries, of which State Of Valour for the Joe Tizzard team could improve on his third at this course last month, having previously won four races on the flat. Sea The Clouds for the Jamie Snowden team is another to have won on the flat, with a win at Stratford under Gavin Sheehan earlier this month, having stayed on to win by a length.

Height Of Fame could be another winning ride here for Gavin Sheehan who gets the leg-up in the Pertemps Network Mares Novices’ Handicap Hurdle over two miles and five furlongs and follow up on their dual wins at the Fontwell course. Trainer Ben Clarke is doing very well and has entered Little Jessture who already has three wins to her credit at this track and could well defy the weight increase. Sevenofus for trainer Neil Mulholland, has the booking of Tom Scudamore and looks ready for a run having been a late withdrawal at Worcester recently.

Trainer Syd Hosie, has entered course winner Coal Stock in the Douglas Roxburgh Big Six-O Handicap Chase over two miles, and with a good weight allowance could see him repeat that form in this Class 3 race. Romanor looks to be the main danger from the Mullins team, also off a low weight, could follow up on his 15-length win here in August.

Finally up is the Pertemps Network RGB handicap Hurdle over two miles and five furlongs, in which we could see another stunning performance from course specialist Gaulais for the Paul Nicholls team and Owners Group, under regular jockey Tom Buckley. They could be taken on by the Kayley Woollacott-trained Caspers Court who could be a danger after his nose win, having battled on at Fontwell in June.

Tickets for Monday’s fixture at Newton Abbot Racecourse are on sale now and will also be available on the gate on the day.