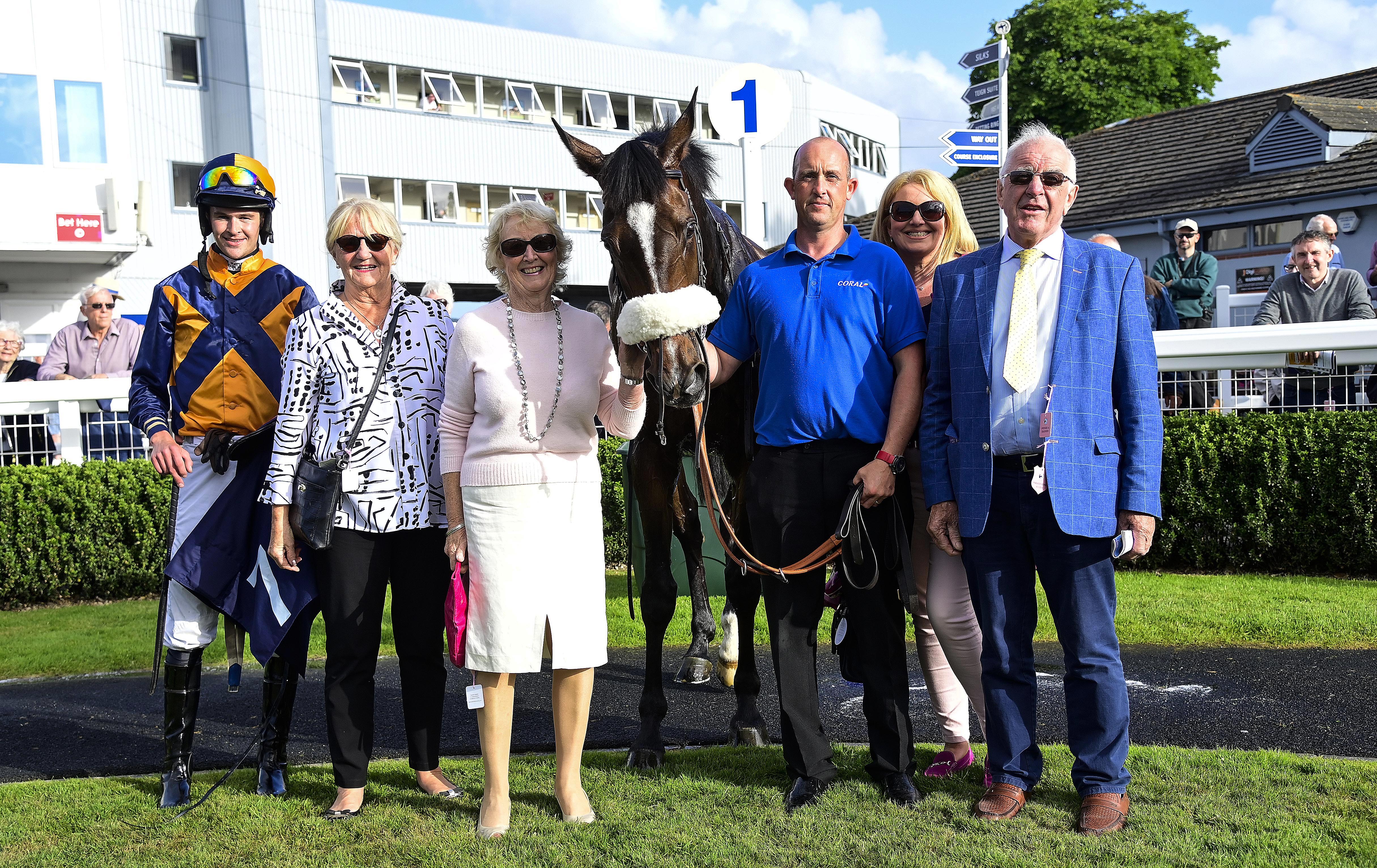 Ladies’ Day returns to Newton Abbot on Tuesday 21 June, with a seven-race card, featuring the £13,400 Get Daily Tips On attheraces.com Handicap Chase (Class 3), with some extra glitz and glamour added in for good measure.

A team of judges will be wandering the enclosures to spot contenders for this year’s titles of Best Dressed Lady and Best Hat competitions whilst, out on the track, the feature race, run over a distance of two miles and five furlongs, sees Kauto The King bid to land a hat-trick.

Kauto The King beat Mercian Prince at the last meeting with Across The Line, who re-opposes today, 30 lengths in arrears. He has been raised 5lbs for that effort, which was over a shorter distance, and will need a career-best performance to win again from his new rating of 128.

Al Roc has been in good form this season, winning three races, including over the course in May, but his rating has risen from 112 to 127 and he finished last of seven at Worcester on Sunday. Black Gerry, twice a Fontwell Park winner this year, made all the running to score there at the end of May and the veteran Mr Mafia defied the years to win at Ludlow under today’s jockey Sean Bowen.

It all gets underway at 5.10pm with the Janet Denning Fifehead Farms Memorial Amateur Jockeys’ Handicap Hurdle over two miles and one furlong. Birds Of Prey will be ridden by Olive Nicholls, who has had just one ride under Rules, finishing third at Wincanton last March, but who won the Highflyer Bloodstock Novice Ladies’ Championship for the recent point-to-point season with 11 winners.

Runner-up to Mourzouk, who was landing a hat-trick, here last month, Birds Of Prey runs off the same rating today and could give his rider her first win. Samba Dancer was beaten a long way at Ffos Las, although was reported to have lost a shoe on the way round, and course winner Ayr Of Elegance, who receives 16lbs, are others for the shortlist.

Trainer Nigel Hawke took Intriguing Lady on the long journey to Hexham in Northumberland for her hurdles debut where she finished a well-beaten fourth, but her experience may stand her in good stead in the St Austell Brewery Juvenile Maiden Hurdle.

Newmarket trainer Ed Dunlop, who last had a runner over jumps in the 2012/13 season, saddles Alphonse Le Grande, a winner of a race on the all-weather, but tailed-off last of six on his last run at Beverley in May. Hill Station has failed to make any impression in four runs for Gary Moore and Captain Square was claimed for £12,000 after finishing runner-up in a seller at Leicester, his only flat placing in six outings.

Gentle Connections was an easy winner from Hey Frankie over the course last month and is looking for a four-timer in the Class 3 newtonabbotracing.com Mares’ Novices’ Hurdle. She should win, but faces competition from Belles Benefit, who got off the mark at the 15th attempt at Fontwell Park, and Miss Chantelle, a beaten favourite when third to Lunar Shadow at Southwell on her last outing,

Sweet Nightingale wasn’t disgraced behind Peltwell at the last meeting and, despite carrying top weight of 12-0, will give a good account of herself in the EBCS Leisure Giddy Up Novices’ Handicap Hurdle over an extended two and a quarter miles. Kapitaliste, the choice from two entries for trainer Alexandra Dunn, saw his winning run come to end end when third to Little Jessture at the beginning of the month but, in a competitive contest, the vote goes to Tarseem, just touched off by stable companion Appreciate here last time.

Martin Keighley has opted to run Ben Buie in the Racing Partnership TRP Handicap Chase rather than the opening race and My Lady Grey can follow up her course win last month in the longest race of the evening, the Newtonabbotrace OnTwitter Novices’ Handicap Chase over three and a quarter miles.

Tickets for Ladies’ Day at Newton Abbot Racecourse are on sale now – book online in advance to save money on Paddock Admission.