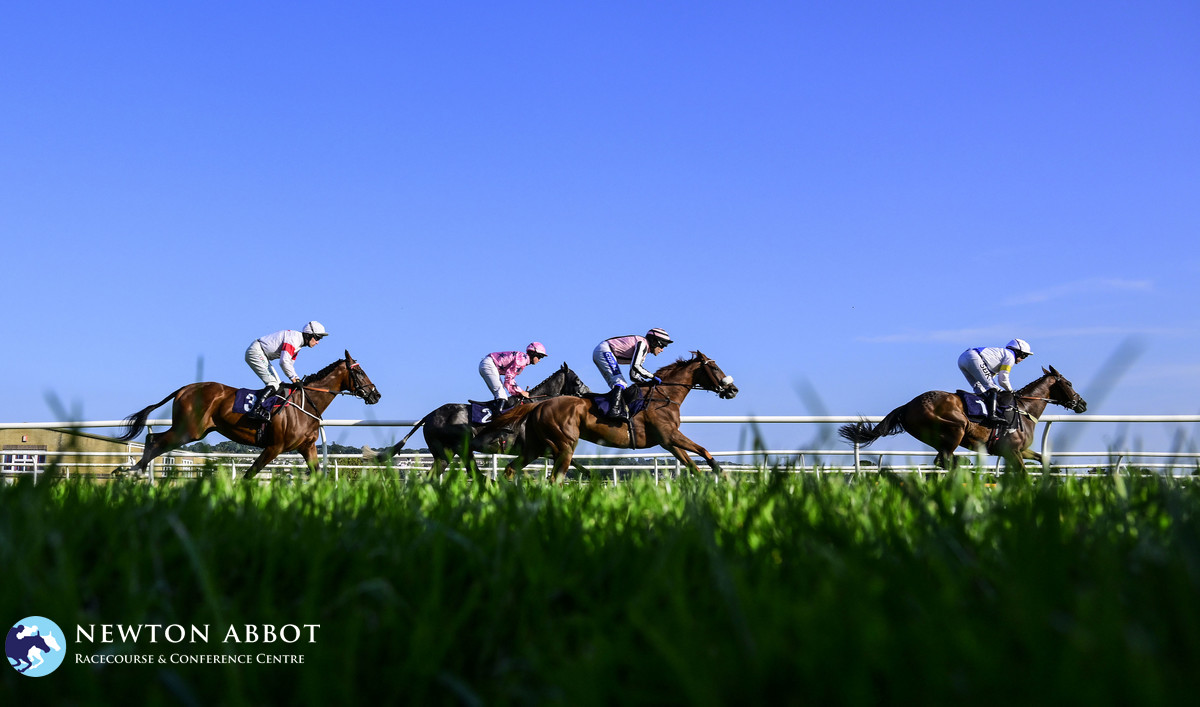 Friday sees the second of three meetings at Newton Abbot this month, with the Class 3 Torbay Media Novices’ Chase, in which three of the four runners are making their debut over fences, topping the seven-race card.

The one with experience is Byzantine Empire, who was chasing a hat-trick when beaten 12 lengths by Ragamuffin over course and distance last month, never getting near enough to challenge the winner. He has to give10lbs to his three rivals, the best of whom, on hurdles ratings, is Geni De La Cour.

Twice a faller over hurdles when trained in Ireland, Geni De La Cour makes his stable debut for Syd Hosie, having not been seen out since finishing fourth to the useful Knappers Hill over the course in April. Joe Tizzard’s Mascat was an easy winner of an amateur riders hurdle race here in June, but was well-beaten by Bucko Boy a month later and Noahthirtytwored now tackles fences after rattling up a summer hat-trick over the smaller obstacles.

It all gets underway at 1.35pm with the Racing Partnership TRP Conditional Jockeys’ Handicap Hurdle over an extended three and a quarter miles in which Art Of Illusion, still looking for his first win after five hurdle starts, tops the weights along with Mr Yeats. Left clear when Valentino unseated his jockey at the penultimate flight, Mr Yeats ran out an easy winner at the last meeting and looks the one to beat.

Ben Lilly is the choice from three entries for David Pipe and Christian Williams has opted to run Jony Max, a winner here over fences in July, from his two. Espinator, another course winner, is still to re-capture his winning form from last season, but is slipping back down the weights and will be ridden by Kevin Brogan.

Next up is the Devondale Electrical Novices’ Hurdle over two and three-quarter miles in which Stratford winner Bagheera Ginge, who will be ridden by Sam Twiston-Davies, should have a good chance of following up in receipt of 3lbs from Tiger Orchid.

Wincanton winner Harlem Soul, now with his fourth trainer in Syd Hosie, unseated at the first flight last time, but should be there or thereabouts whilst, on official ratings, the lightly-raced Time Flies By, who reverts to hurdles after falling over fences at Bangor-on-Dee, could prove best of all.

The nearest Div Ine Tara has come to winning was when finishing second to Mattie Ross in a flat race over the course in July last year and, lightly raced since, she tries again in the Devondale Electrical Mares’ Novices’ Hurdle. Lady Jane P has changed stables, moving from Fergal O’Brien to Adrian Wintle, and Maire’s Dream makes her hurdles debut, having been well-beaten at Fontwell Park last time.

Having failed to complete the course in two Irish point-to-points, falling at the last fence when holding a narrow advantage on her debut, Nifty Getaway got off the mark for trainer Archie Watson at Ayr in February and could be the one to beat here.

The biggest field of the day sees ten line up for the Talk Tidy Handicap Hurdle over two miles and one furlong, including the ultra-consistent Appreciate, the choice from two entries for Milton Harris, and David Pipe’s Kolisi, who finished behind him at Stratford in June, but is better off at the weights this time.

Gavin, who shot off into a clear lead here in June, only to tire and fall at the second-last flight, has been kept busy on the flat and, if Danny Burton can curb his enthusiasm, he might come out on top this time.

Aye Aye Charlie, also entered in the opening race, takes his chance in the Watch Free Race Replays On attheraces.com Handicap Chase and could have his stable companion Joey Steel to beat, although Minella Voucher, who just headed him over the course last time, must also come into the reckoning.

Prior to the first race of the day on Friday, a two minute silence will be held in memory of Her Majesty The Queen at 1.10pm.

Tickets for Friday’s fixture at Newton Abbot Racecourse are on sale now and will also be available on the gate tomorrow.