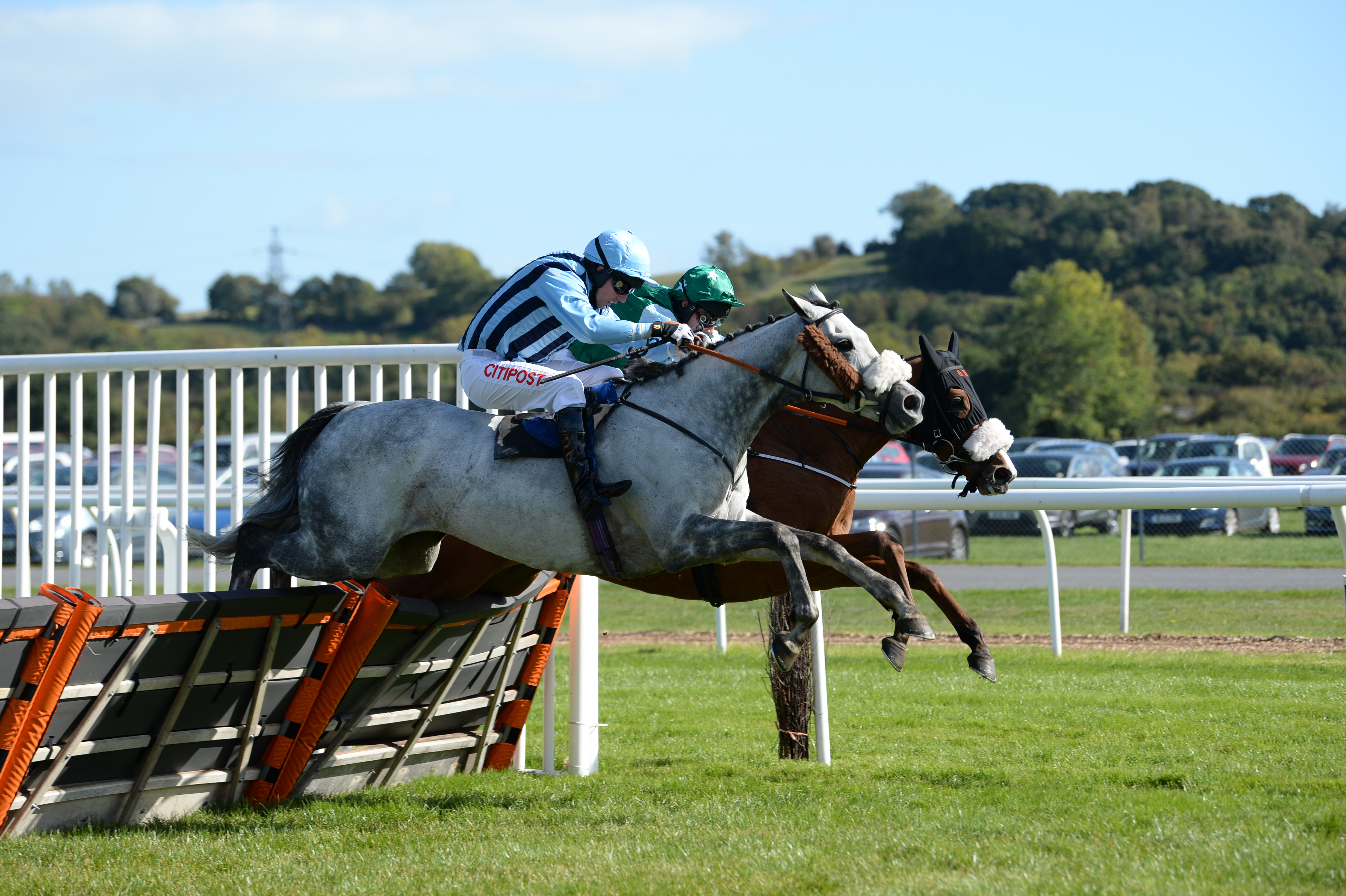 Paul Nicholls, who is the leading trainer at the course, added another winner to his tally when Romain De Senam took the feature Racing Partnership TRP Handicap Chase at Newton Abbot yesterday, with an easy victory over the veteran Tea For Two.

Crowned champion trainer for the 11th time at the 2018/19 season finale at Sandown Park at the end of last month, Nicholls had a quiet time last year at the course where he has a 29% strike rate, but he is already clocking up the winners for the new campaign and ran two in the feature race with Saintemilion the shorter in the betting.

But, it was Romain De Senam, a winner at Fontwell Park in April, who prevailed, tracking leader Imperial Presence on the inside before going on with three fences to jump to coast home from Tea For Two, with stable companion Saintemilion the only other finisher.

The going had changed following 19mm of rain in the 24 hours leading up to the meeting, being good to soft, soft in places, but there were just two withdrawals because of the ground, with some competitive fields for the seven-race card carrying over £100,000 in prize money.

Despite his increasing interest in flat racing, trainer Alan King remains one to follow through the summer jumps season and, after getting off the mark at Warwick on Monday, he made it two for the week when Sixty’s Belle and Wayne Hutchinson landed the opening Sky Sports Racing On Sky 415 Mares’ Novices’ Hurdle.

Runner-up to the useful Annie Mc at Newbury, Sixty’s Belle went past a tiring Kissesforkatie, who was making her hurdles debut, approaching the penultimate flight, running on strongly to post an 11-length success.

The trip was three and a quarter miles for the Newtonabbotrace On Twitter Beginners’ Chase in which Nicholls ran the 140-rated hurdler Truckers Lodge, who was well supported in the early betting. His cause wasn’t helped by jumping out to the right at most of the fences, but he still held every chance coming to the final obstacle, only to be run out of it by Boyhood, who prevailed by a neck.

There was no time to dwell on his success for winning jockey Jonathan Burke, as a drive to Sussex beckoned to ride State Vision in the final race at Fontwell Park.

For Warwickshire trainer Olly Murphy, 2018-19 was a season to remember with 82 winners and he got on the scoresheet for the new campaign with just his second runner when Valentino Dancer ran out a 32-length winner of the Actuate Marketing Novices’ Hurdle in the hands of champion jockey Richard Johnson.

Valentino Dancer had run creditably in two outings for Murphy on the all-weather surface at Kempton Park and he scored over hurdles at the first attempt, although Chepstow winner Grey Diamond was still going well in the lead when falling at the second-last flight.

After winning his first two races in the winter of 2015 and earning a rating of 145, Beltior took a long time to return to the winner’s enclosure, scoring his third success at Taunton at the end of 2018. He made it win number four when, despite hitting the last flight, he comfortably held off the challenge of Storm Rising to take the St Austell Brewery Handicap Hurdle for trainer Robert Stephens and jockey Tom O’Brien.

David Pipe, who got off the mark for the season with Story Of Friends in the last race at Exeter the night before, struck again with You Say What in the newtonabbotracing.com Handicap Chase. Ridden by Tom Scudamore, who had taken a heavy fall earlier in the afternoon, You Say What saw off the challenge of Vice Et Vertu, who was passed for second spot by Aubusson between the last two fences, in a race where only half the field completed.

Flanagans Field was the most tipped horse among national newspaper pundits in a trappy-looking John Southcombe 70th Birthday Handicap Hurdle which brought the afternoon to a close, but he could finish only fourth, with the race going to Pardon Me, who was winning at her 11th attempt, providing trainer Seamus Mullins and jockey Jeremiah McGrath with their second winner of the week.

Racing returns to Newton Abbot Racecourse on Wednesday 15 May, with gates opening at 12.10 and the first race starts at 14.10. Tickets can be bought at the racecourse’s online ticket store until 10am on the day of the fixture or at the gates on the day.