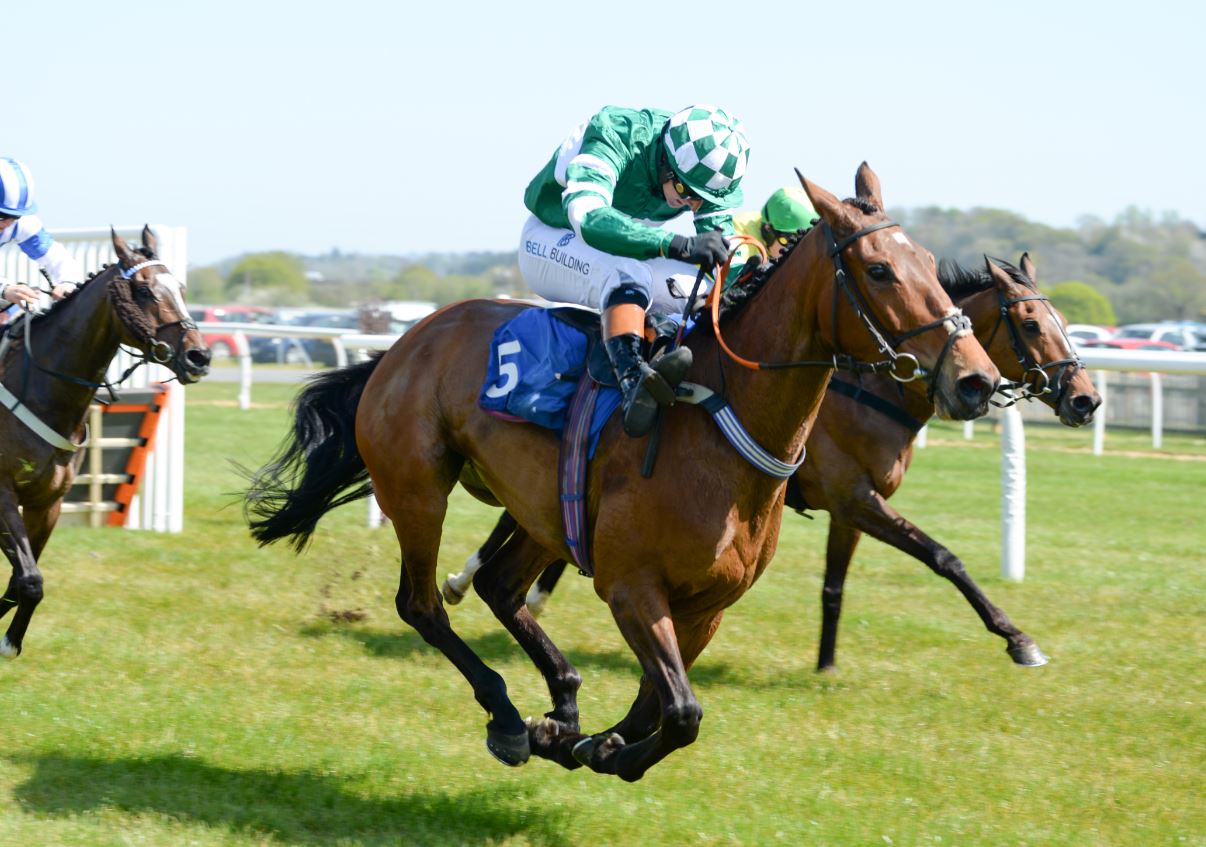 It’s Newton Abbot’s second meeting of the summer on Wednesday and, with over £100,000 in prize money on offer, the seven-race card has attracted 152 entries, including eight from the powerful Paul Nicholls stable.

Nicholls was crowned champion trainer for the 11th time at the 2018/19 season finale at Sandown Park at the end of last month and he has three in the feature Class 2 Racing Partnership TRP Handicap Chase to be run over two miles and five furlongs.

The Nicholls trio is headed by San Benedeto, last seen when running third to stable companion Black Corton at Sandown, having previously finished seventh in the Randox Health Topham Chase over the big Aintree fences. If none the worse for those exertions, he should run well here despite carrying top weight of 11-12.

Romain De Senam, a winner at Fontwell Park in April, failed to follow up from his current mark of 141 in a three-runner race and Nicholls’ other entry Saintemilion would be interesting if the weights rise and he creeps into the bottom of the handicap.

After a winter of protests by trainers over low levels of prize money at some courses, Newton Abbot is showing the way with the feature worth over £26,000 and three others offering more than £15,000.

One of these is the opening Sky Sports Racing On Sky 415 Mares’ Novices’ Hurdle which gets the action underway at 2.00pm and a couple from the 26 entries that catch the eye are Sixty’s Belle, runner-up to the useful Annie Mc at Newbury, and Barbados Blue, one of two entries for Lambourn trainer Nicky Henderson.

The trip is three and a quarter miles for the Newtonabbotrace On Twitter Beginners’ Chase in which Nicholls has entered the 140-rated hurdler Truckers Lodge and Chameron. Another trainer with two entries is Kim Bailey, but his Commodore Barry has been declared at Ayr on Tuesday, leaving the lightly-raced Thumb Stone Blues as a possible stable runner.

Warwickshire trainer Dan Skelton had a season to remember with 205 winners, including two Cheltenham Festival successes, and he started the new campaign with two winners on Saturday. He has Ferrobin, who ran second at Warwick on Monday, and hurdles debutant Nimby entered in the Actuate Marketing Novices’ Hurdle, but the latter looks to have something to find and he could fare better with the hat-trick seeking So Lonely in the later St Austell Brewery Handicap Hurdle.

Ziga Boy pulled up in both his races last term, including when taking on Chic Name at Newbury, but he has tumbled down the weights and could gain his revenge in the newtonabbotracing.com Handicap Chase, although Calin Du Brizais showed he could win again when runner-up to Primal Focus over the course last month.

With 43 entries, the John Southcombe 70th Birthday Handicap Hurdle looks like being a trappy affair to bring the afternoon to a close.

You can buy your tickets at our online ticket store until 10am on the day of the fixture or at the gates on the day. Children under 18 go free as do students with a valid student ID card. Racing starts at 14.00 and gates open at 12.00.