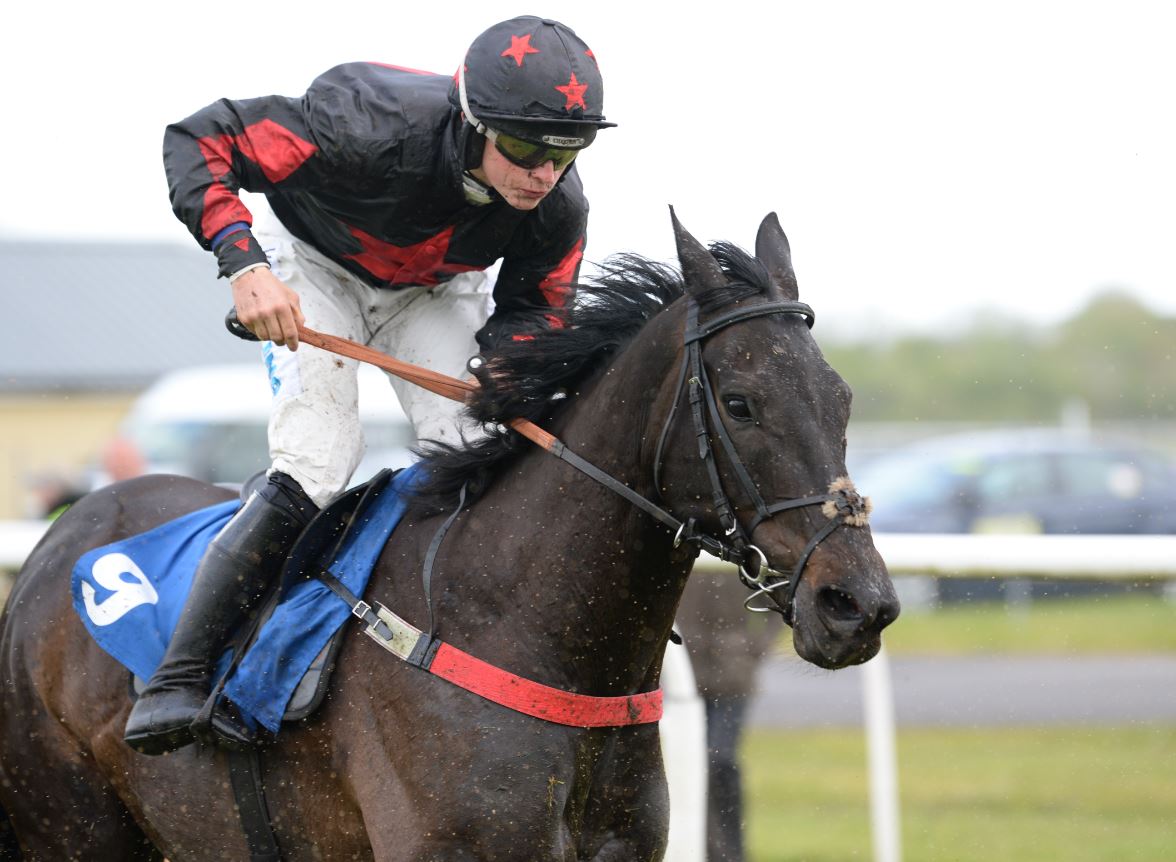 The season is really getting into full swing at Newton Abbot with today’s meeting, which gets underway at 2.10pm, being the middle leg of three Wednesday fixtures at the popular South Devon course this month.

Feature race of the afternoon is the opening Rewarding Ownership With The ROA Handicap Hurdle, which will be shown live on ITV4, and it has attracted 37 entries, including a number of horses with course experience.

Amongst them is Passing Call, who was beaten when odds-on favourite last June before running up a hat-trick, completed with victory over Garo De Juilley from a handicap rating of 120 in August. Alan King’s mare now races from a 5lb higher mark and hasn’t been seen since the end of December, but this is her only entry of the week.

Percy Street prevailed by a head at Wincanton to record his second win over hurdles for trainer David Pipe and would carry a 7lb penalty for that success taking him to a handicap mark of 121. Pipe has also entered Legal History, who got off the mark for the stable with an easy win in a £25,000 race at Ascot in March, following up from a 7lb higher mark at Exeter.

He also has entries on the flat at York and over hurdles at Perth on Thursday so, if declared to run here, must be one for the shortlist.

At last Wednesday’s meeting, Paul Nicholls, who is the leading trainer at the course, added another winner to his tally when Romain De Senam took the feature Racing Partnership TRP Handicap Chase, with an easy victory over the veteran Tea For Two.

Crowned champion trainer for the 11th time at the end of last month, Nicholls had a quiet time last year at the course where he has a 29% strike rate, but he is already clocking up the winners for the new campaign and ran two in the feature race with Saintemilion the shorter in the betting.

But, it was Romain De Senam, a winner at Fontwell Park in April, who prevailed, tracking leader Imperial Presence on the inside before going on with three fences to jump to coast home from Tea For Two, with stable companion Saintemilion the only other finisher.

The trip was three and a quarter miles for the Newtonabbotrace On Twitter Beginners’ Chase in which Nicholls ran the 140-rated hurdler Truckers Lodge, who was well supported in the early betting. His cause wasn’t helped by jumping out to the right at most of the fences, but he still held every chance coming to the final obstacle, only to be run out of it by Boyhood, who prevailed by a neck.

Valentino Dancer had run creditably in two outings for Warwickshire trainer Olly Murphy on the all-weather surface at Kempton Park and he scored over hurdles at the first attempt when taking the Actuate Marketing Novices’ Hurdle by 32 lengths, although Chepstow winner Grey Diamond was still going well in the lead when falling at the second-last flight.

Racing for Wednesday 15 May starts at 14.10 and gates open at 12.10. For tickets, visit the racecourse’s online ticket store. Remember – you can save when you book online in advance for Paddock tickets.