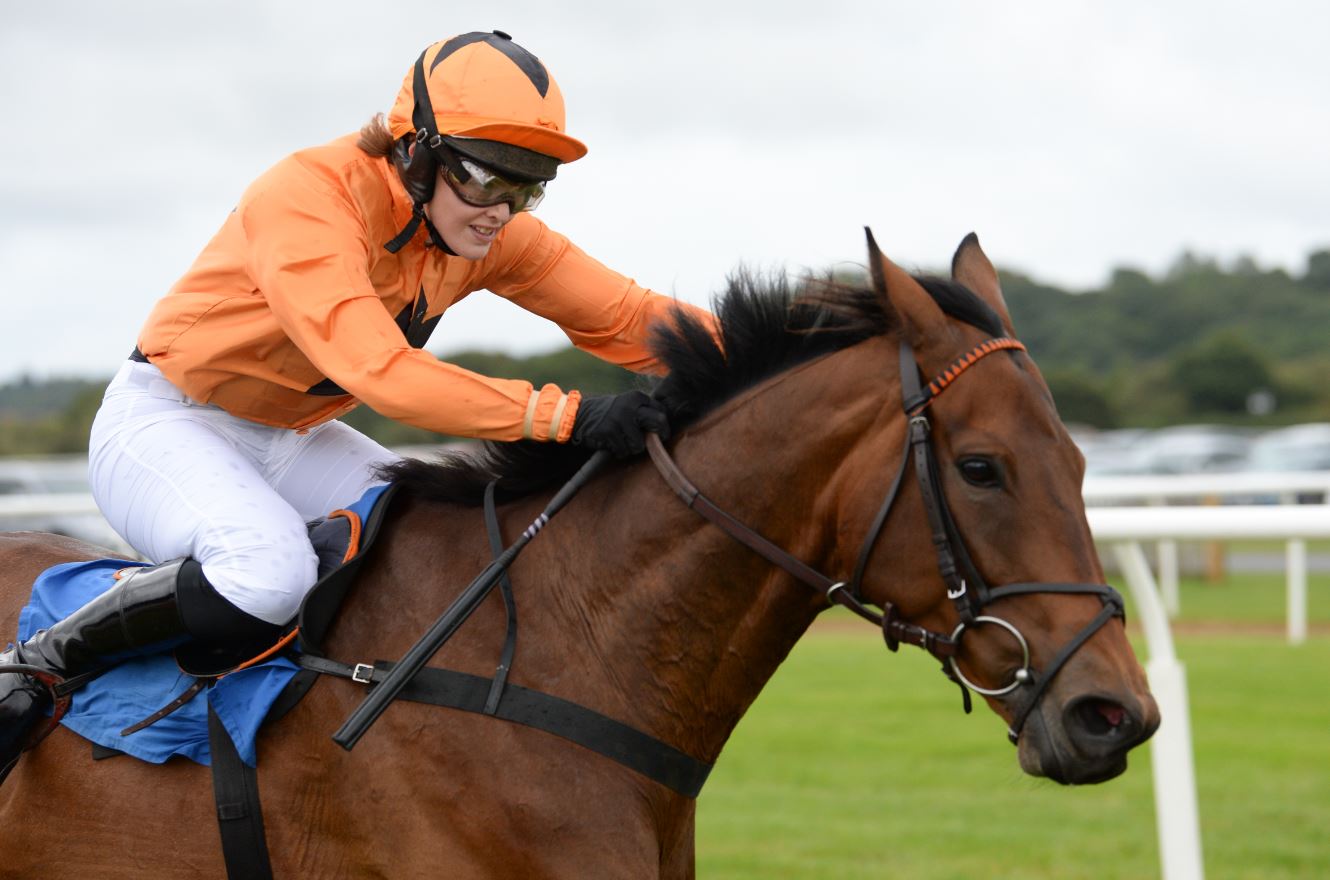 Not seen out since beating the well-regarded Ennistown here in July, Caius Marcius has won ten races in all and should prove too good for Seven De Baune, runner-up on soft ground to Le Malin over hurdles at Dieppe in June and who was entered, but not declared, in a similar race at Stratford two weeks ago.

Stable companions Malangen, whose fall at Worcester sidelined jockey Tom Scudamore with a fractured wrist, and Teaser both receive an 11lb weight allowance as four-year-olds and, along with previous winner Byron Flyer, also come into the reckoning.

There are twelve entries for the Braund Family Novices’ Hurdle over two and three-quarter miles which gets the card underway at 2.00 pm, with the Rebecca Curtis trained Ruthless Article topping the weights. A wide-margin winner at Bangor-on-Dee at the end of August, Ruthless Article boasts the best form in the race, although has put in one or two poor performances in the past.

Bath trainer Neil Mulholland has two entries in Fr Humphrey who, as the 16-1 outsider of three, sprang a surprise at Fontwell Park last time out and Perth winner Heavey, who has to bounce back from a disappointing run when beaten a long way at Cartmel.

There is another good entry for the following Devondale Electrical Handicap Chase over three and a quarter miles, including course winners Court Duty and Mr Mafia, but it is Bermeo, runner up to Royale Django here in August, who catches the eye at the bottom of the weights.

Lunar Baby was a beaten favourite when finishing last of five at Southwell back in May, but could be good enough to make a winning debut over jumps in the Thankyou Sarah Reeves Love Newton Abbot Mares’ Novices’ Hurdle. The consistent Carpool, beaten just a nose on her most recent run, and Southwell winner Nordican Bleue are others for the short-list.

With 29 entries, the A J Electrical Handicap Hurdle over two and a quarter miles looks like attracting the biggest field of the afternoon, with Sizing Tara, an easy winner at the last meeting, and the consistent Chilli Romance two to consider.

Even though he would carry top-weight, Picture Painter would take a drop in class in this race after finishing third to Sizing Granite when 7lb out of the handicap last time. Although at the veteran stage, Boher Lad holds his form well and, whilst raised 4lb for his win at Southwell, could be the one to give Picture Painter, who is held up in his races, most to do.

The next raceday at Newton Abbot is on Friday 20 September, with gates opening at 12pm and racing starting at 2pm. Tickets can be bought at the online ticket store until 10am on the day of the fixture.