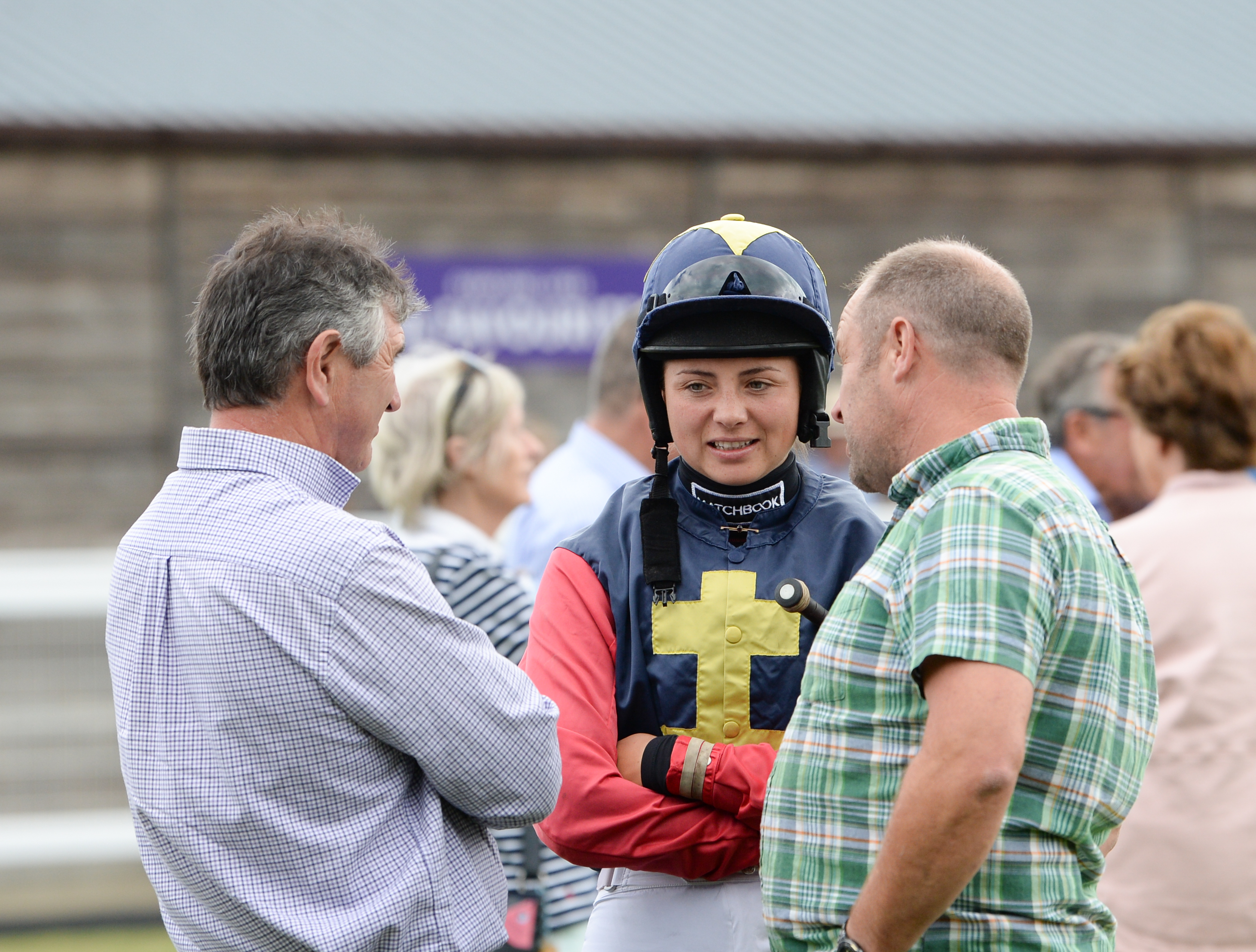 After its annual short break, jump racing returns at Newton Abbot this afternoon as the battle for the jockeys’ championship resumes in earnest.

This time last year, Harry Skelton led the jockeys’ table with 75 winners, with three-times champion Richard Johnson 26 behind. It had all changed by the end of the season, however, as whilst Skelton lifted his total to a career-best 178, Johnson notched a double century to land his fourth consecutive title.

Going into this season’s break, Johnson led the table with 50 winners at a strike rate of 27% with northern-based Brian Hughes his nearest challenger on 36 and Skelton back in third on 34.

The seven-race card has attracted 99 entries and kicks off at 2.10pm with the Visit attheraces.com Novices’ Hurdle over an extended two and a quarter miles, in which dual winner Pacify, part-owned by the Duchess Of Cornwall, sets the standard.

Next up is the Watch Sky Sports Racing On Sky 415 Juvenile Hurdle, which could see Hexham winner Green Etoile and Must See The Doc, who suffered defeat to The Pink’n when sent off at 1-2 favourite here last month, go head-to-head.

The trip is two and three-quarter miles for the Happy Big 70th Birthday Lynne Leaman Handicap Hurdle and the mare Cubswin, a gritty winner with Bryony Frost at the last meeting, could try to make all the running again, although she will need another career-best performance from a rating of 132 and may face a real danger in Full Bore, if he can put a disappointing run at Southwell last time behind him.

Most valuable race on the card is the £13,800 St Austell Brewery Beginners’ Chase, in which Notnow Seamus, five times a winner over hurdles, could step up on his debut run over fences at Ffos Las, although he is also entered at Worcester in the evening.

This is the only entry of the day for Seven De Baune, racing in the colours of well-known owner Roger Brookhouse, a creditable second over hurdles to Le Malin on soft ground at Dieppe in June. Olly Murphy’s Angel Of Harlem would be another looking to make a chasing debut, but she also has an entry in the same Worcester race as Notnow Seamus.

Impressive course winner Khismet followed up at Ffos Las, but has taken a hike in the weights as a result. He could meet Highland Bobby, winner of his only start for Olly Murphy, in the Jon Hearne Memorial Handicap Hurdle.

There are 21 entries for the newtonabbotracing.com Handicap Chase, with the veteran Walter Wagtail, who has gone seven races since his last win, topping the weights ahead of Isle Road, a course winner over hurdles, but beaten over fences here last month, and Schnabel. still to win over fences.

Crystal Gazing, runner-up to Josie Abbing at the last meeting, might get her head in front in the closing Actuate Marketing Mares’ Intermediate Open National Hunt Flat Race at the expense of Fontwell Park winner Corrie Lake.

Tickets can be bought at our online ticket store until 10am on the day of the fixture or at the gates on the day. Racing starts at 14.10 and gates open at 12.10.