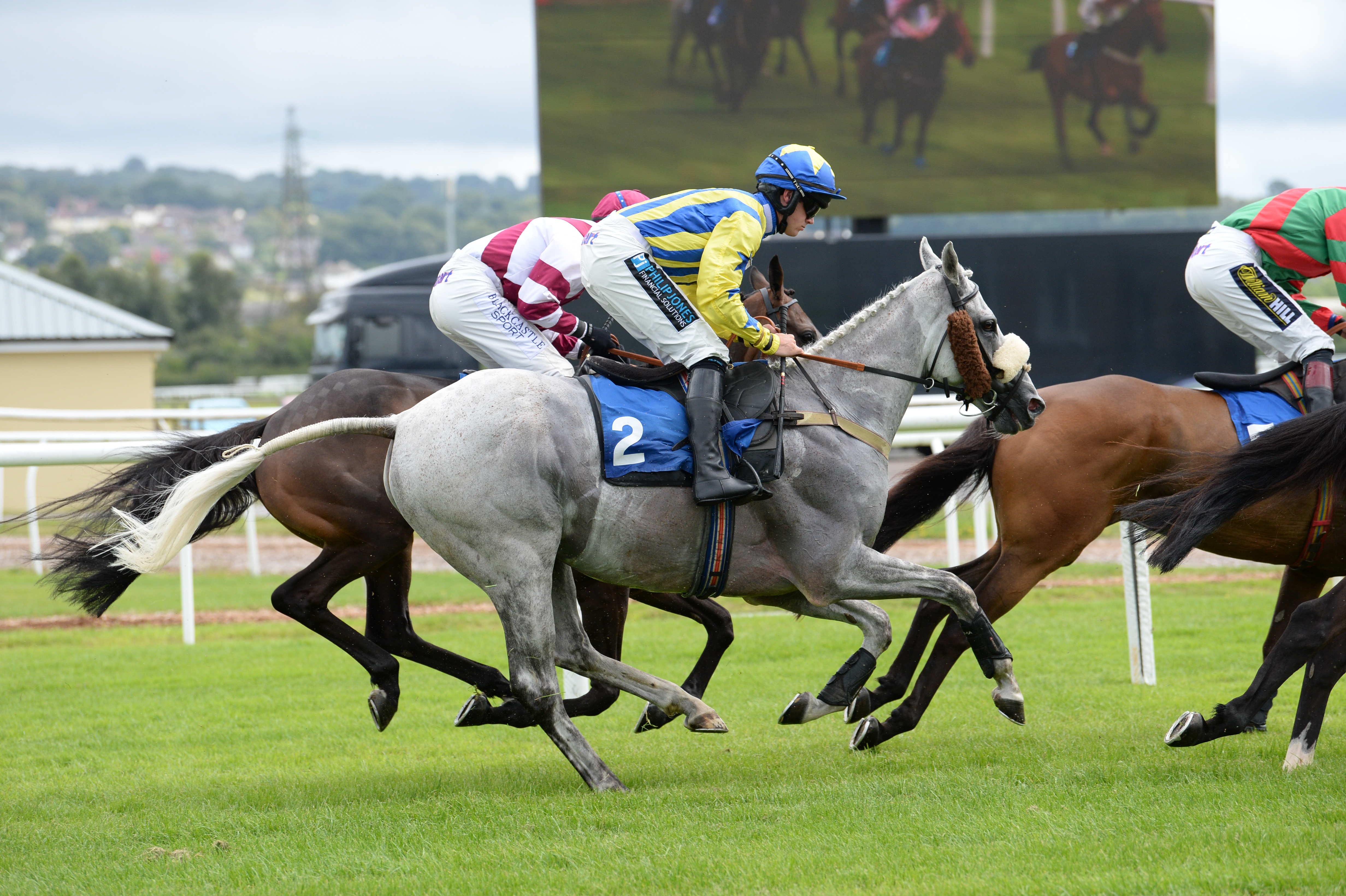 Empreinte Reconce, well-backed when an impressive winner at the last meeting, can follow up in the Class 3 William Hill Handicap Hurdle, feature race at Newton Abbot’s final evening fixture of the year.

Always travelling well, Empreinte Reconce was hampered at the penultimate hurdle, but that made no difference to the result as she quickened away from her rivals at the last to beat Competition by four lengths. She has to carry a 7lb penalty for that win, but looked to have plenty in hand.

Carntop, also an easy winner last time when beating The Vollan by two lengths at Southwell, now races from a 4lb higher mark and course specialist Tamarillo Grove, who will be seeking his ninth win, has been below par on his last two runs.

Warwickshire trainer Olly Murphy, who has a good strike rate at the track, runs Emerald Rocket in the opening Actuate Marketing Maiden Hurdle over an extended two and a quarter miles. He was also entered at Bangor-on-Dee yesterday, so Murphy must think that this is a better opportunity and, on form, he certainly looks to have a good chance with champion jockey Richard Johnson back on board.

Caswell Bay hasn’t built on his promising debut run behind the useful Elysees at Ludlow last November, although did run well enough to be fourth after a break at Southwell last time.

Just four line up for the newtonabbotracing.com Handicap Chase over two miles and five furlongs and top-weight Bramble Brook, runner-up to As You Like over course and distance last month, could get back on the winning trail despite being 1lb higher in the weights now.

Royal Plaza, trained locally at Shaldon by Katie Stephens, runs in this contest in preference to the following hurdle race, but hasn’t won for over a year and was beaten a long way by Ink Master over a shorter trip at the course in June.

Longest race of the evening is the Remembering Dear Lauren Scott Memorial Handicap Hurdle over three miles and three furlongs and top weight will be carried by San Satiro, the only entry at the meeting for champion trainer Paul Nicholls.

Soft ground is not often found in August, but that’s just what course winner Sporting Boy needs and, with Richard Johnson riding him for the first time, connections will be hoping that he can put his disappointing run at Stratford last time behind him.

Longdown trainer Sue Gardner runs Doctor Look Here, winner of a lady riders race over the course, from her two entries and Glanvilles Guest, pulled up when favourite on his last run at the track, is another to consider.

Jack Tudor, who claimed his first success since turning professional when Capitoul scored at Market Rasen last week, could strike again on Moreece in the Watch Sky Sports Racing In HD Conditional Jockeys’ Handicap Chase over three and a quarter miles. A winner three times in point-to-points, Moreece has yet to score in 33 races under Rules, but went close last time at Worcester on his second start for trainer John Flint.

The closing Racing Partnership Mares’ Handicap Hurdle sees the biggest field of the evening and two that are likely to be prominent in the betting are Evita Du Mesnil, sent off even-money favourite to win on her third start for Dr Richard Newland at Worcester, but soon beaten when headed at the last flight, and the consistent Chilli Romance, runner-up three times in a row, including here in July behind easy winner Khismet.

Tickets can be bought at our “online ticket store”/fixtures until 10am on the day of the fixture or at the gates on the end.