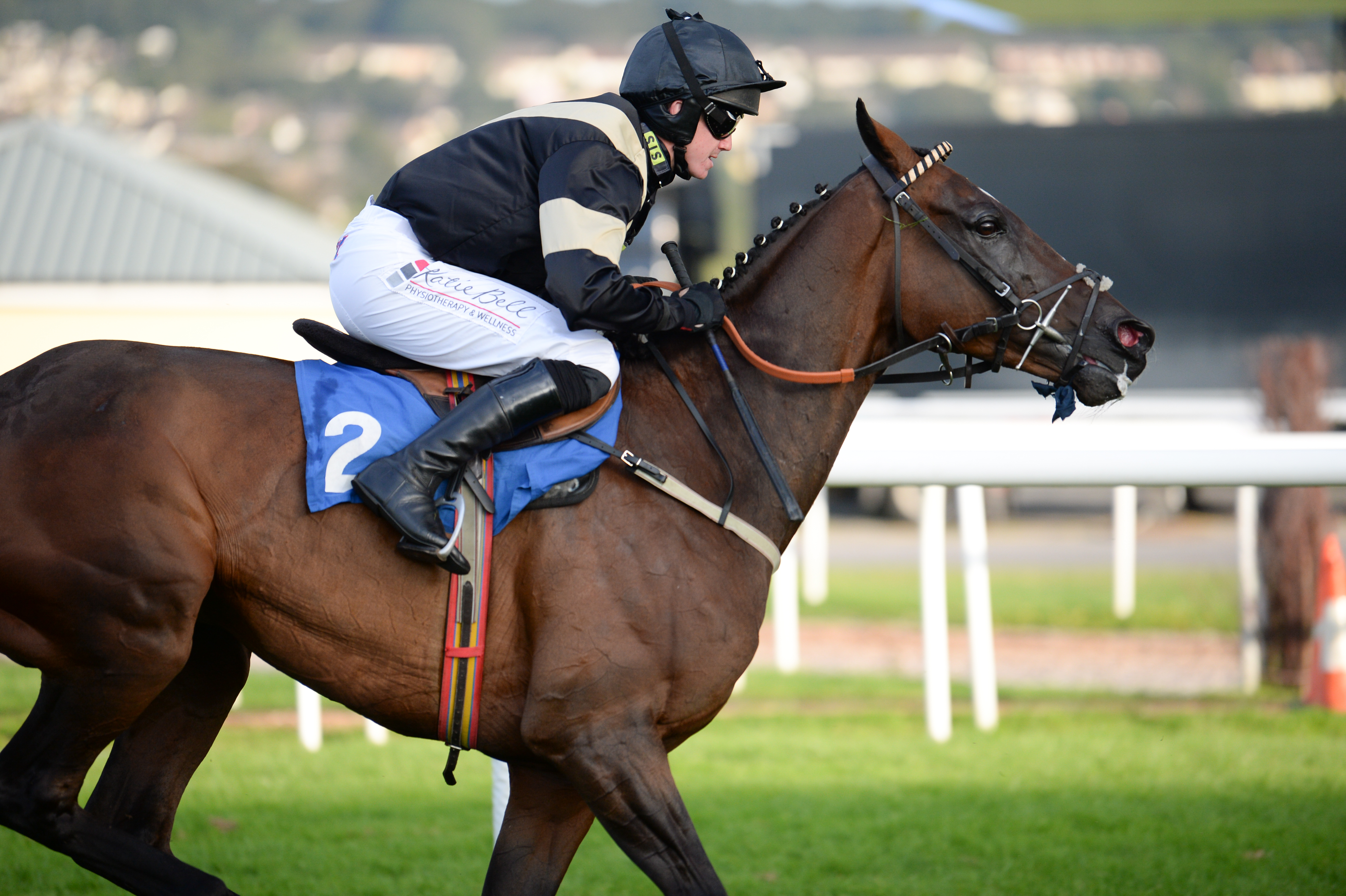 There is a richly-endowed card at Newton Abbot on Saturday when another big crowd is expected as the summer holiday season draws to a close.

The £18,500 Follow@Willhillracing On Twitter Handicap Hurdle tops the bill in which Innocent Touch, withdrawn from a race at the last meeting, would carry top-weight. This is his only entry of the week and he could be taken on by Cubswin, who has run well on the flat at Newmarket since winning over a shorter trip at the course at the end of July, and the hat-trick seeking The Sweeney.

Harry Fry, who suffered the disappointment of Definitelyanoscar being disqualified from the feature race last week, could gain compensation with Ena Baie, last seen out when fourth in a valuable race at Galway when making good late headway.

The William Hill Leading Racecourse Bookmaker Novices’ Hurdle kicks off the meeting at 1.55pm and there are some interesting entries including Highly Prized, originally owned by Prince Khalid Abdullah. He was sold to race in America where he was successful five times at around a mile before finishing last of five when sent off favourite on his hurdles debut at Far Hills.

Now with Wiltshire trainer Emma Lavelle, Highly Prized won his first start over jumps in this country at Wincanton before running a disappointing race at Kempton Park.

Illustrissime has seen a few stables in his time on the flat and won on his first start over jumps for Dan Skelton at Southwell, but failed to follow up after a mistake at the penultimate flight at Bangor-on-Dee. He is also entered at Sedgefield on Thursday.

Course winner As You Like looks a leading contender for the Pete’s Dragons Handicap Chase over two miles and five furlongs. He beat Bramble Brook by one and a half lengths and Colin Tizzard’s horse would be 2lb better off this time but, having subsequently been well-beaten by Field Exhibition, that might not be enough to turn the tables.

Field Exhibition was so impressive on her win at the last meeting that it is difficult to see a 7lb penalty stopping her, although she does have another entry later in the afternoon, as well as over hurdles at Worcester in midweek.

As a four-year-old, Teaser, withdrawn at Cartmel on Monday, would get a valuable weight allowance in the William Hill Betting TV Handicap Chase and could complete a four-time for trainer David Pipe although, should Field Exhibition be declared for this race, he would have his work cut out to beat Grace Harris’s mare.

Slightly easier to solve could be the St Austell Brewery Novices’ Handicap Chase in which Stream Lady would have a good chance of building on her debut second to Kildaven Spider at Southwell if running here in preference to Sedgefield on Thursday.

Tickets can be bought at our online ticket store until 10am on the day of the fixture or at the gates on the day. Racing starts at 1.55pm and gates open at 11.55pm.