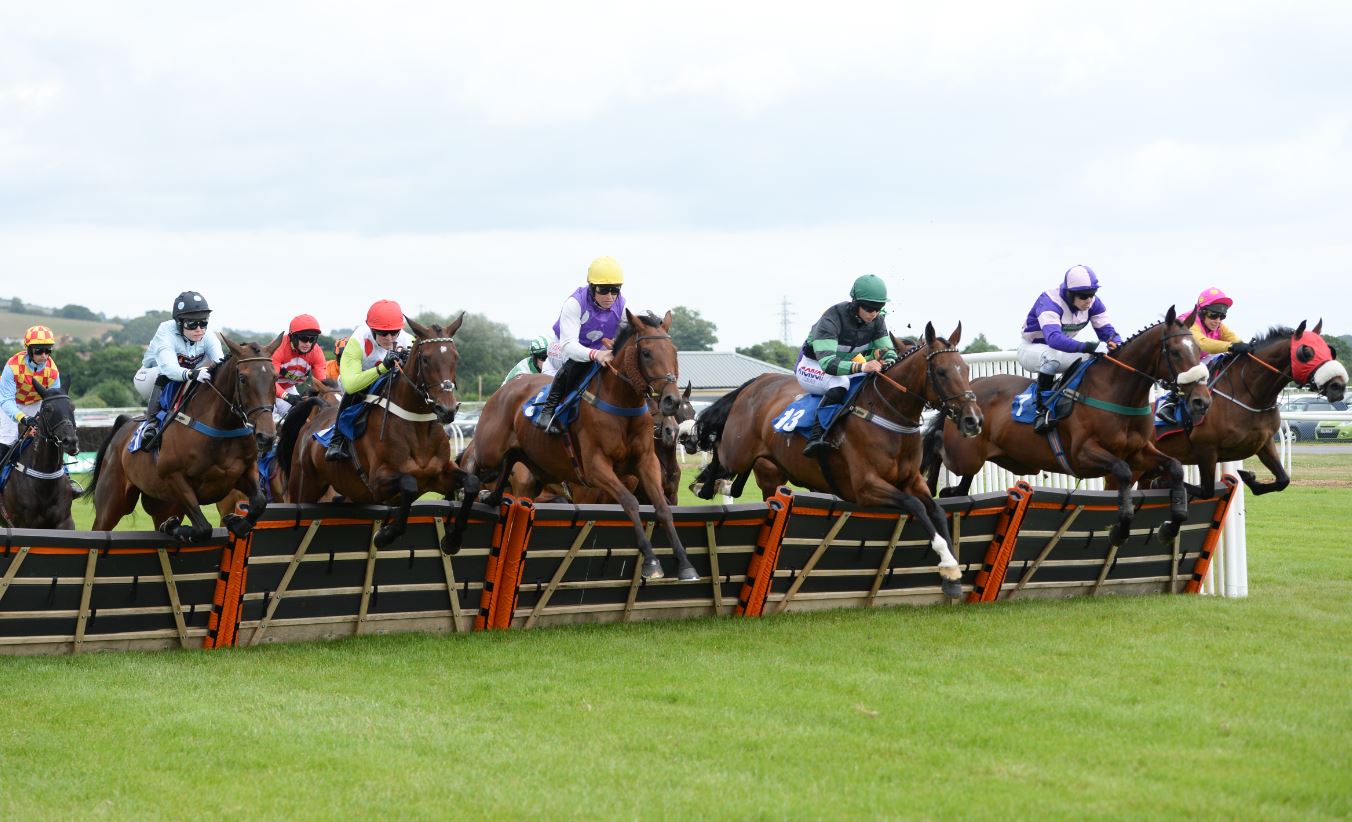 Ditcheat trainer Paul Nicholls saddled the first and second in Newton Abbot’s feature race yesterday, as Bagad Bihoue and Sam Twiston-Davies jumped to the front at the penultimate fence and held off the challenge of stable companion Alcala.

It was second-favourite Viconte Du Noyer who headed the field into the home straight in the £26,250 newtonabbotracing.com Handicap Chase, but he was joined by Bagad Bihoue who claimed the lead and ran on resolutely to hold last year’s winner and top-weight Alcala at bay.

Champion jockey Richard Johnson has notched up 21 winners so far this season, but finds himself trailing to Harry Skelton, who rode a double at Uttoxeter the day before to take his score to 40. With his rival not in action until Aintree’s evening meeting, Johnson came to Newton Abbot with six booked rides as he tried to close the gap, but found himself sitting out the opening Thank You Helen Enright Novices’ Hurdle, as his mount Ulysses was declared a non-runner.

It was Settie Hill, the choice from two entries for champion trainer Nicky Henderson, who headed the betting market, having shortened from an opening 4-5 to a red-hot 1-2 favourite at the off. After Ringa Ding Dong had led the field down the back straight on the final circuit, the contest was as good as over when Settie Hill jumped to the front with two flights left to run right away from his rivals for an easy success, with Irish point-to-point winner Ballydun Oscar running a pleasing race in second on his British debut.

Johnson’s best chance of the afternoon looked to be Diakali in the Class 3 Len Fowell New Chapter In Semi Retirement Novices’ Chase. Formerly trained in Ireland by Willie Mullins, but now with Gary Moore in Sussex, Diakali had posted a wide margin win at Fontwell Park last time and repeated the performance to make virtually all the running to win easily again.

There was a big entry for the Racing Partnership Mares’ Handicap Hurdle over two and three-quarter miles and 15 runners stood their ground with the weights headed by Gail Haywood’s Amour D’Or, who was bidding for a course hat-trick, but needed to put up a career-best effort to win again off a mark of 103.

The task proved too much as, after running prominently to the third-last flight, she finished a long way behind Glanvilles Guest, who was well backed from 17-2 in the morning into 11-2 on the course, winning by five lengths to give Dorset trainer Nick Mitchell his first success of the season.

The ex-French Empreinte Reconce was sent off an odds-on favourite on her British debut at Newbury, finishing unplaced, but she came good at her first attempt over jumps when taking the attheraces.com Mares’ Novices’ Hurdle in the hands of Aidan Coleman, beating the luckless Passing Call, who collided with the loose Passing Dream running the wrong way towards the runners as they jumped the final flight.

Bottom-weight Eric The Third, ridden by David Noonan, drew clear of his rivals from the third-last fence to land the Actuate Marketing Handicap Chase for Welsh trainer Tim Vaughan and deny No No Cardinal a third course win, before 4-1 shot Boomarang and Patrick Cowley took the concluding National Hunt Flat Race.

The next raceday at Newton Abbot is Ladies’ Day on Tuesday 26 June. Be sure to join us for a great evening of glamour and racing. Racing starts at 18:05 and gates open at 16:05. Tickets can be bought at our online ticket store until 10am on the day of the fixture or at the gates on the day.