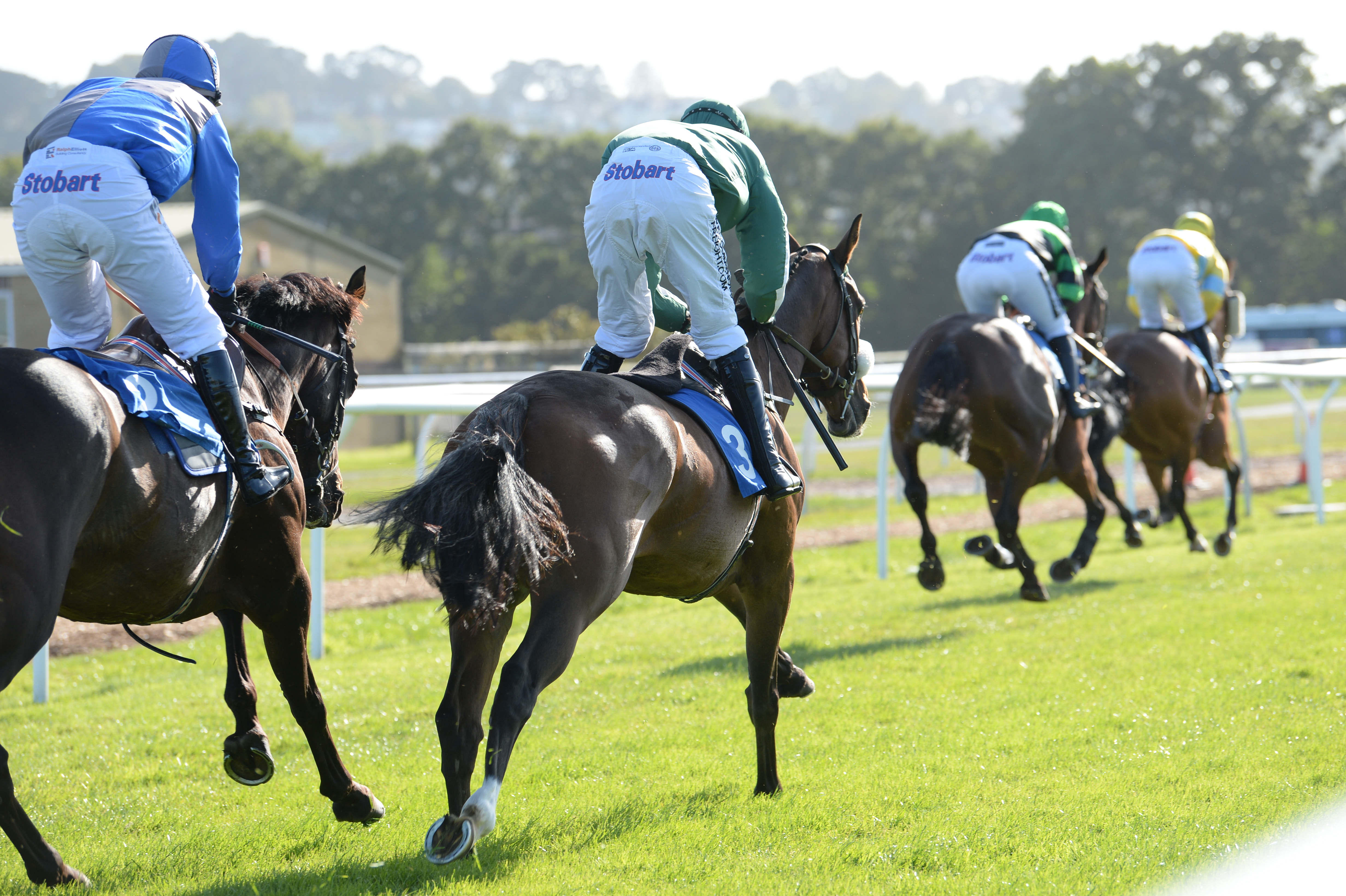 After the loss of their last meeting, the second this year through bad weather, Newton Abbot managing director Patrick Masterson and his team will be hoping for a fine spell leading up to Sunday’s fixture, which gets underway at 2.20pm.

Sunday is the course’s penultimate meeting of the year, with the final fixture on the 31st of the month. With the ground described as soft, heavy in places at the beginning of the week, fingers will be firmly crossed that the course escapes any further heavy downpours for the rest of the week.

Next year’s fixture list sees a drop in the number of meetings from 19 to 18, but as important as the number is when they fall in the calendar, with the summer holiday period traditionally being the busiest months for the course.

Newton Abbot has a well-deserved reputation for the value of its races, with £1.2m on offer this year, of which over £700,000 is put up by the course itself. As an independent track, it can’t call on others for support, as is the case with the two big ownership groups, Jockey Club Racecourses (JCR) and Arena Racing Company (ARC).

However, the high level of prize money could now be under threat as Masterson explains.

“For us to continue doing so means having an attractive fixture list” he said. “Summer jumping has been key to our business model for the past ten years or more, where we regularly saw eight fixtures during the summer school holiday period. However, this season we have five and next season in 2020 we will only have three.”

This Sunday’s seven-race card, supported by William Hill, features the £24,000 Aubrey Loze Memorial Intermediate Chase to be run over two miles and five furlongs, backed up by another Class 2 race in the £21,000 William Hill Leading Racecourse Bookmaker Handicap Hurdle, the longest of the day over a distance of three miles and two and a half furlongs.

Add in the Class 3 follow@willhillracing On Twitter Novices’ Chase at £17,200 and the whole card is worth over £96,000, well above the £54,800 on offer at last Sunday’s jump fixture at ARC-owned Uttoxeter.

Champion trainer Paul Nicholls has had a quiet summer, with just 29 runners up to the start of the week, although yielding 10 winners at a strike rate of 34%. October is the month when his stable steps up a gear and Nicholls goes into the big autumn meetings with 190 horses, his largest-ever string. Harry Cobden is again the stable jockey, supported Bryony Frost and conditional jockeys Lorcan Williams and Bryan Carver.

Tickets for Sunday’s fixture can be bought at our online ticket store until 10am on the day of the fixture or at the gates on the day.